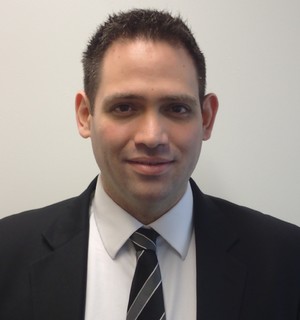 Oliver graduated from The University of Birmingham in 2005 with a BA in Political Science and subsequently obtained an LLB degree from The College of Law.  He is a full member of the Society of Trust and Estate Practitioners (STEP).

He spent a year in The City of London acting in Financial PR and subsequently trained and qualified as a solicitor in 2012 at Howard Kennedy (formerly Howard Kennedy FSI).

Oliver specialised previously in Private Client law, advising on the Administration of Estates, Wills, Inheritance Tax planning, Lasting Powers of Attorney and the formation and registration of Charities.

He is now involved in all aspects of our firm's activities and development and co-ordinates all legal issues of the firm.

Our site uses cookies to provide you with the best possible user experience, if you choose to continue then we will assume that you are happy for your web browser to receive all cookies from our website.